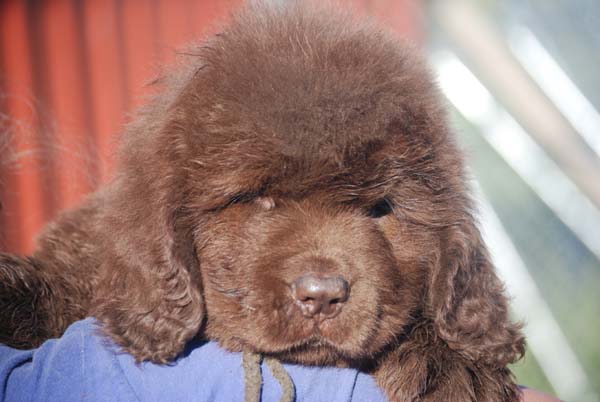 While many people choose to pick the sport apart there are just as many people who want to learn more.

I’m here for those people who are intrigued.

Before the show ring and all the glitz and glamour that’s rumored, there first needs to be a dog.

Here are 9 things you should know about that show dog that you think you want:

You can’t call a breeder and tell them you want a show dog right now and expect to get one.

Most breeders aren’t going to give a show dog to someone they just met.

You’re asking for their cream of the crop and if they have no idea who you are, your chances of getting a dog that can compete in dog shows are slim to none.

So don’t expect to get a show dog immediately.

Some people wait years for a show dog from a specific line.

Do you want a dog from this year’s Westminster winner?

If he/she is being bred responsibly that’s probably never going to happen but that doesn’t mean you can’t get an awesome dog from another responsible breeder, you just have to know where to look.

If you call up a breeder out of the blue one day and tell them that you want a show dog and they say they have one ready to go, RUN away. 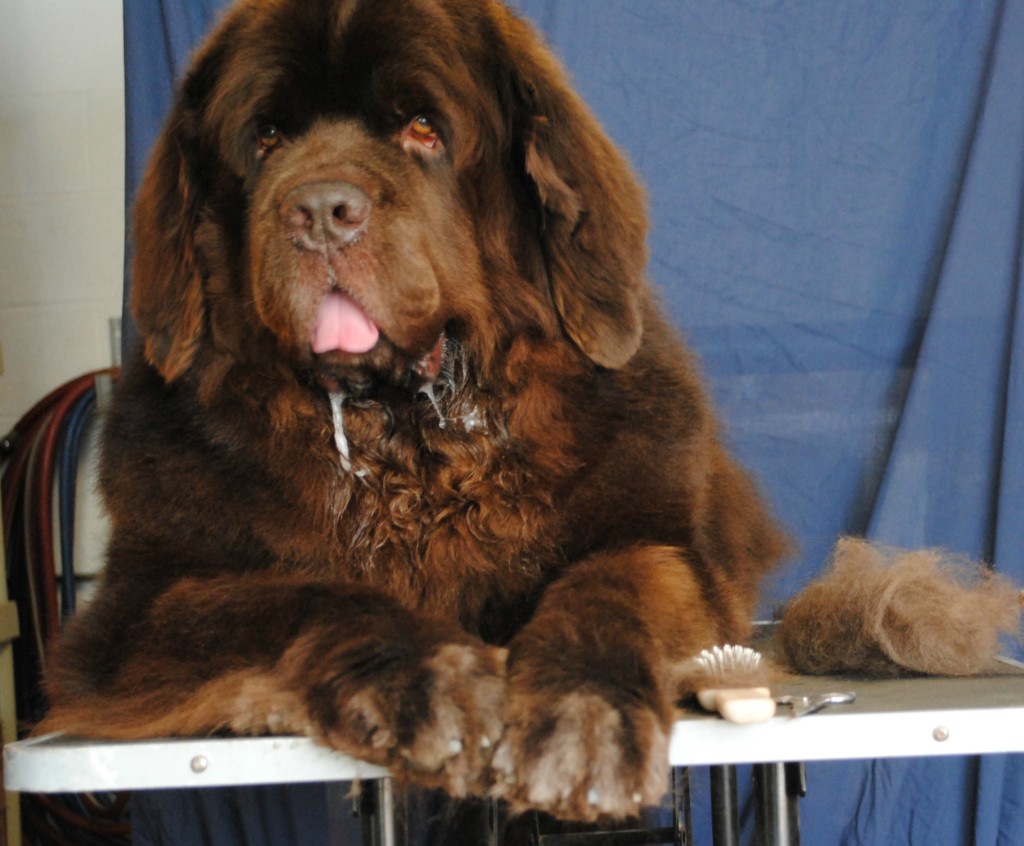 Those are actually terms I don’t like very much because I think it’s taken out of context by most and some people get offended because they think their dog is considered flawed.

Good breeders strive for dogs with few flaws all while keeping in mind that no dog is perfect.

In some cases, the difference between a show quality dog and a pet quality dog is so small only a breeder or a judge would be able to see it.

A dog sold as a pet can look exactly like a dog sold as a show dog. While it ultimately depends on the specific breed’s standards, small flaws can be an under or overbite, coat markings, coat texture, eye color….etc.

Health and temperament should never have anything to do with a puppy’s flaws and the single most important thing, whether it be a show dog or a pet, is that the dog goes to a home that will love and care for him his entire life.

3. Show quality puppies may not always have to be shown but don’t be a liar.

If you want a show-quality pup but have no plans to show it, be upfront about that.

Some responsible dog breeders may be fine with that while others will only allow a dog to go to a “show” home.

Expect to pay a bit more for a show pup as it’s considered quality breeding stock.

Don’t like the word breeding stock? Get use to it or don’t get a show dog.

It’s a common term used in the dog show world and so is bitch. It doesn’t mean that your dog is any less of a dog or any less of a member of the family but he is a show dog and these words come with the territory.

If the breeder and you have agreed that your pup will enter into the conformation ring you most likely will need to sign a contract stating that.

I’m not a breeder so I won’t go into detail but show contracts exist and I have one.

There are several different ways it can be drawn out and it ultimately depends on the breeder and you.

A show contract may specify that every opportunity must be made to finish this dog in a reasonable amount of time or the breeder has the right to take the dog back and show it.

I’ve never personally seen this done but I can certainly understand it.

You asked and maybe you begged for a show dog, so live up to your word.

You’ll have to have finish getting health clearances on your show dog too, such as OFA on hips and elbows. 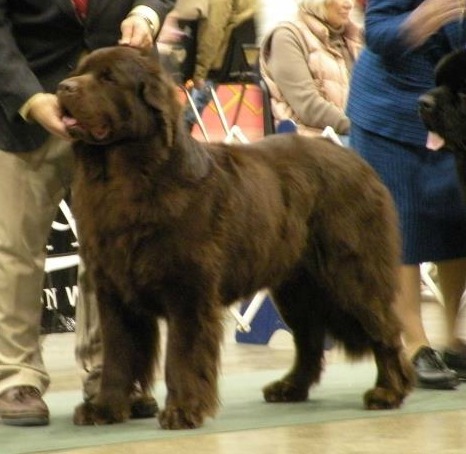 If you are looking for a specific type of dog you might have to wait.

For example, I wanted a brown male show Newfoundland from a specific line.

I wasn’t the only one who wanted this so I had to wait my turn.

The first litter that came available was a small litter with one brown male that was of show quality.

I had to wait for the next litter.

Some people wait YEARS for a dog out of a specific litter.

6. Show dogs have to remain intact

Be prepared to deal with that in whatever gender you choose to have and be responsible about it.

The show ring was originally meant to show off quality breeding stock.

The dog’s conformation—his overall appearance and structure—is an indication of the dog’s ability to produce quality purebred puppies, and that is what is being judged in the ring. It’s been this way for hundreds of years. 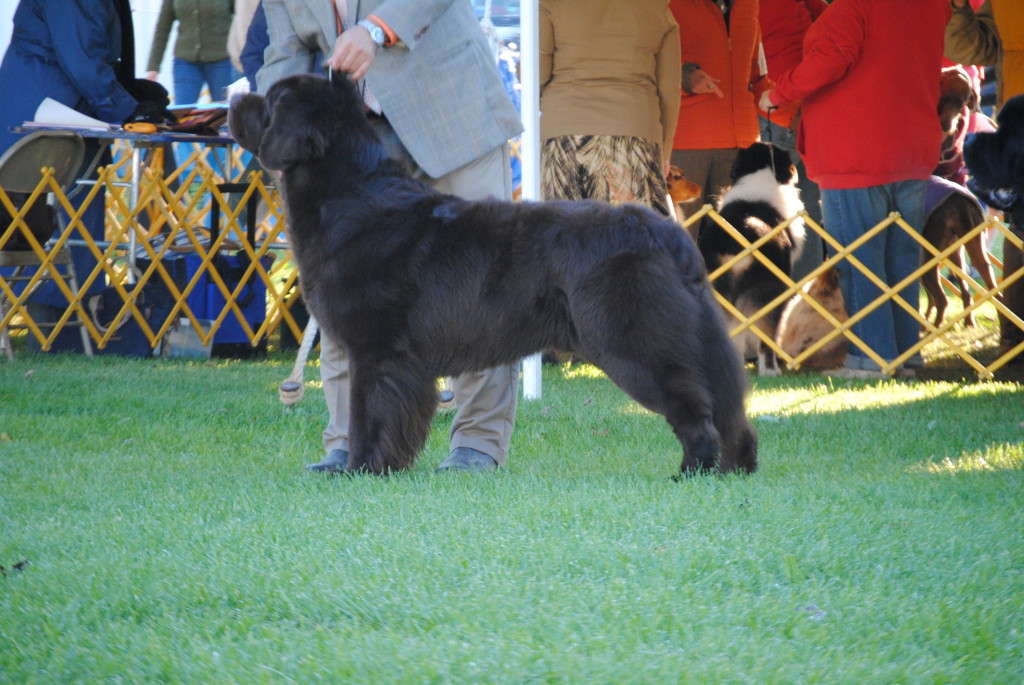 In keeping with #1 and #6 above if a breeder has agreed to sell you a show dog they may only do so on a co-ownership which means they retain partial ownership of the dog.

There can be several reasons for this such as the breeder wants to be able to keep breeding rights to the dog, they want to protect the dog, they don’t want the dog bred irresponsibly to any other dogs, etc.

Read your contract carefully and ask questions if you don’t understand it! I do NOT co-own Sherman or Leroy but my breeder still retains rights to use Sherman in her breeding program when or if she chooses to.

(Since the writing of this post, if I ever get a dog from the same breeder it will be on a co-ownership because her contract has since changed due to people being dishonest.) Remember, you are representing your breeder’s work.

They are guided into being show dogs with care, love, and determination.

They have to learn that and so do you.

Conformation classes are a must so you and your dog can get familiar with the routine.

Even if you plan to hire a handler to show your dog they still will need to go to several conformation classes before they hit the real ring.

Show dogs don’t just get in the ring and run around, they need to be shown at a proper gait, be properly socialized, be groomed properly and travel well.

This takes time to learn for both the dog and the owner.

You take the time to teach your dog agility or play Frisbee, I teach my dogs how to show. 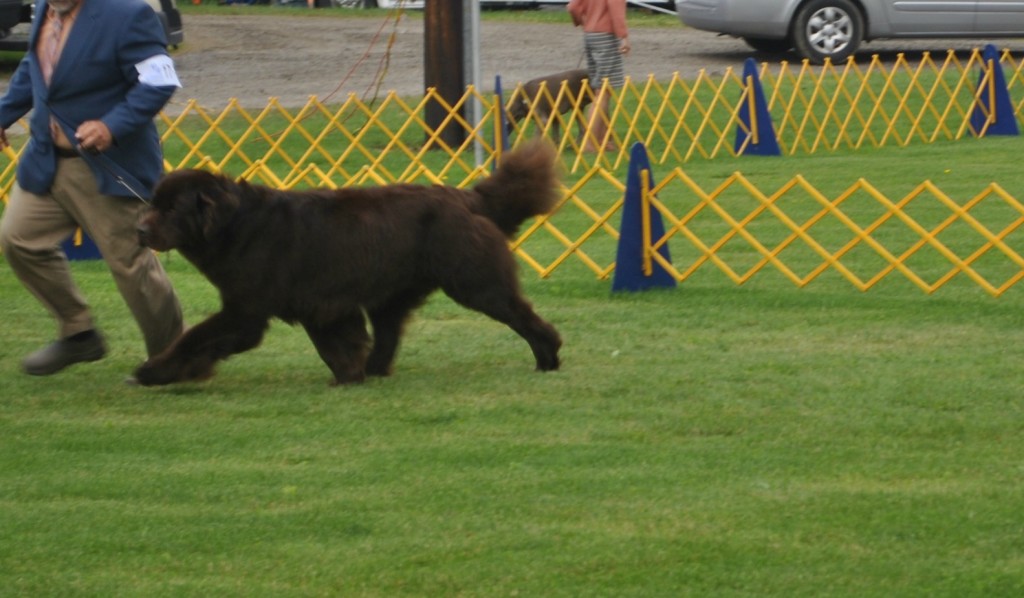 A Newfoundland in the show ring should have a strong drive with effortless power. Strength and coordination are valued over speed. A Newfoundland is properly shown at a moderate trot. The correct level topline of the dog must not be lost in motion.

9. Don’t expect to get rich off your show dog.

Dog shows aren’t money makers.  Actually, they can get quite expensive.

Your dog wins a first place ribbon that costs about $3.00 and you get bragging rights.

I have 2 walls covered in $3.00 ribbons that cost me hundreds of dollars.

We will never financially get back what we put into dog showing but for most people, it’s more about the ride than the money.

If you don’t get that, you’re going to be very disappointed.

Of course, there’s a lot more to the whole show dog thing but first things first, let’s understand the show dog before we run and get one or before we criticize one. 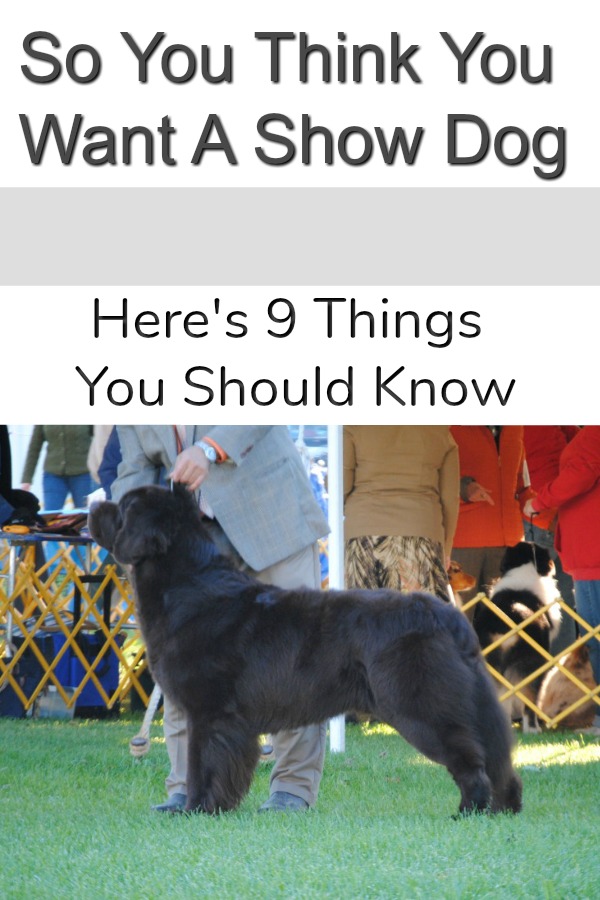 hello, my name is Aleese I love the newfoundland breed and want to get into showing. We should be getting a pup within the next month. However, I came across your website and I have a couple questions, if you'd be willing to answer them :-)

I think that's a common misconception about having a show quality dog. Some think it is easy and you can just hire a trainer to do all the hard work for you.

Really great to see something writen encouraging somebody to show instead of bashing breeders and exhibitors. 2016 is our 48th year of showing dogs. We love it!

what beautiful newfies! My neighbor had newfies. I have had, for years now... My loves Berners❤️, and several rescues. My current Boy Berner is of show quality, but I fixed him:(. I may in the future change my mind on my next. It's just such scary business. My babes are loved and so spoiled, I'm not ready to co-own and have them open to the cut throat world of show. Look what just happened to that beautiful Irish setter. So sad. I look at it as worse than modeling:( peace everyone. Love your baby's.

This was so useful! I'm bringing home my first "maybe" show dog in two weeks, and I'm excited and intimidated by the whole thing.