If you’ve been involved with the Newfoundland breed for any substantial amount of time you’re probably familiar with newfervising.

It’s similar to supervising but it’s done by a Newfie so it’s newfervising.

When a Newfoundland dog watches a person or activity to make sure that everything is done correctly, safely, and up to Newfie standards.

Whenever you are not paying attention to the Newfoundland. 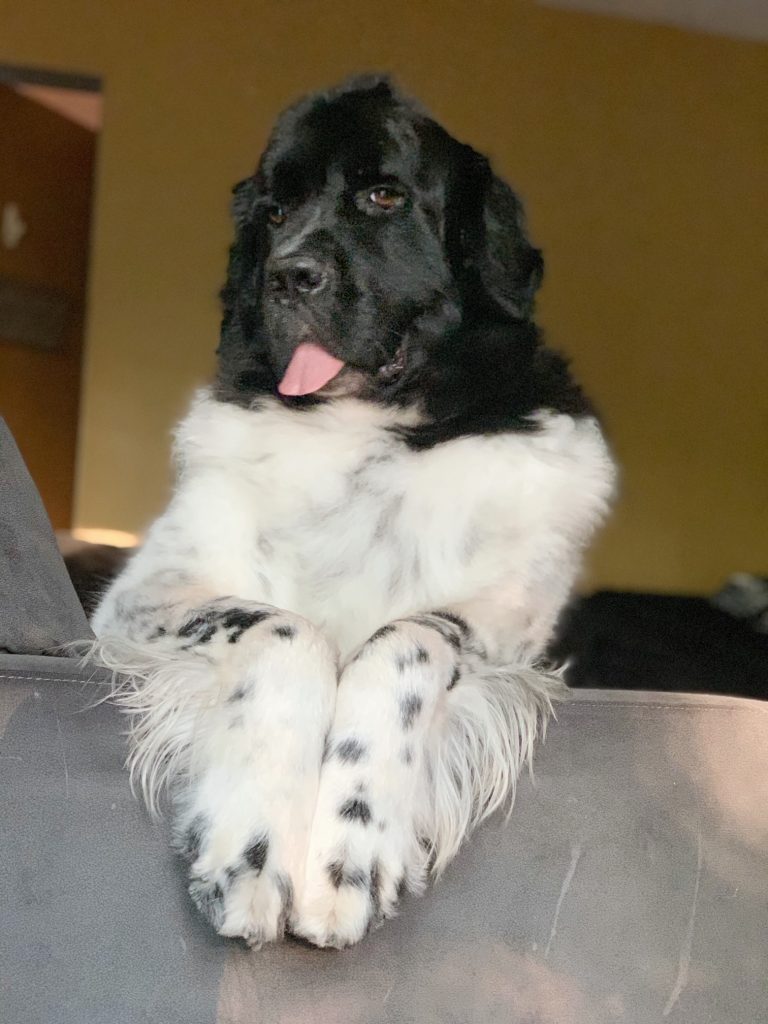 Ohhhh…..that is going to be solely based on the Newf doing the newfervising.

Some do it with paws crossed and some do not.

Some do it in pairs and some do it solely. 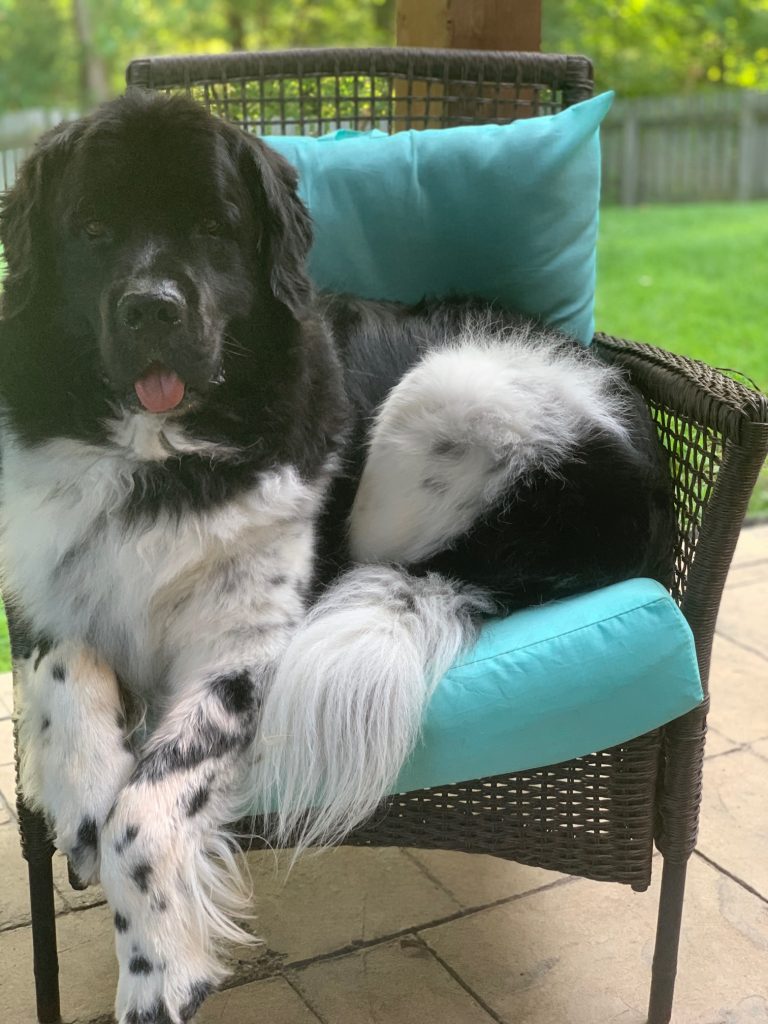 Yes. It’s a trait of the breed. It’s genetic.

It’s not written in the breed standard, it’s just fact.

It is present from birth and slowly progresses with age and wisdom.

It is not a word in the dictionary and it is not identified by spellcheck until you’ve used it several times in one blog post. 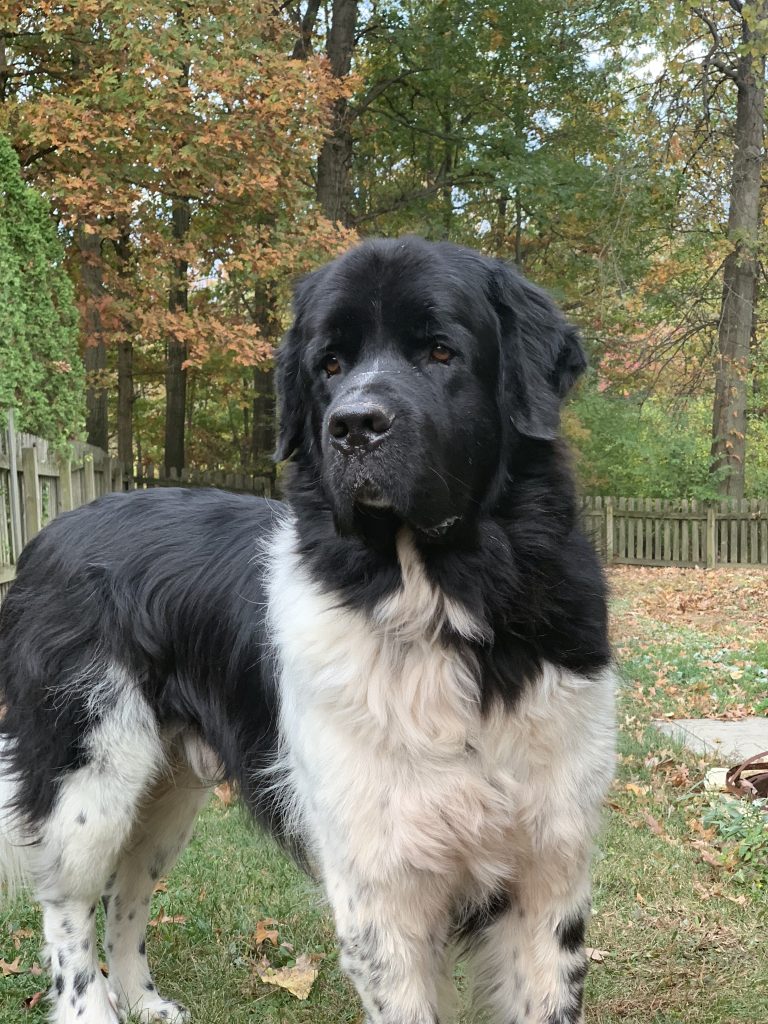 What type of tasks do Newfs Newfervise? 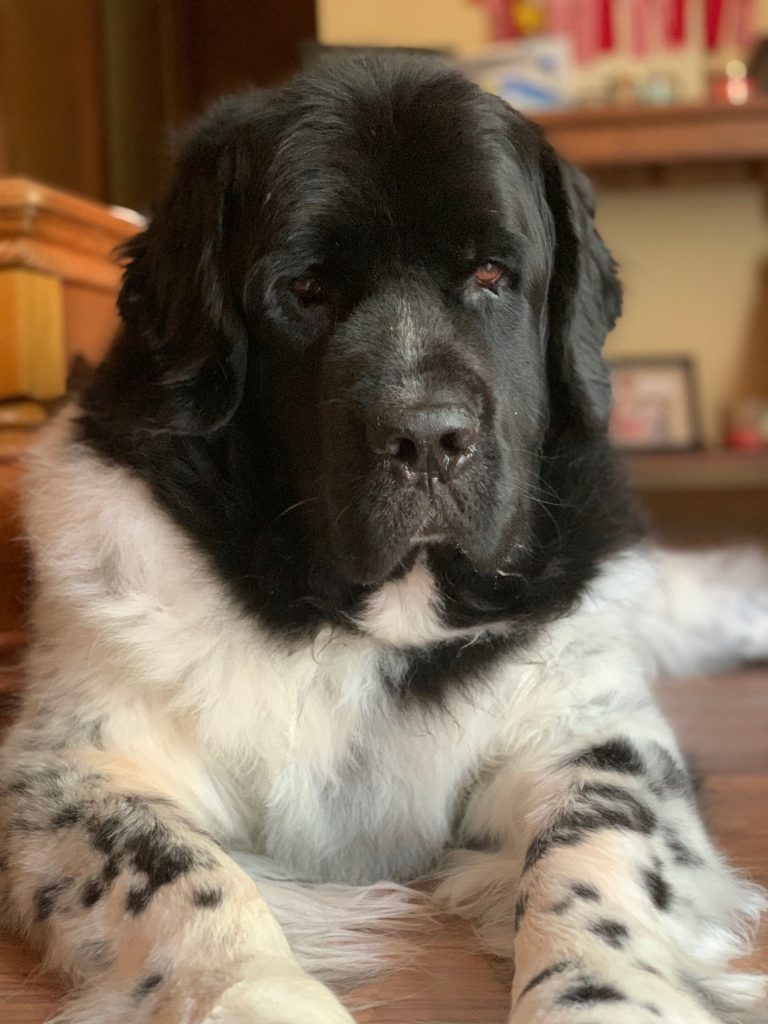 They judge you and make sure you’re doing it correctly.

Some will judge you more than others and they will make you question your every move.

They get in your head.

They wait for you to mess up and then they will bark, shove or give you the famous Newfie side-eye if you are not performing the task to the level they expect. 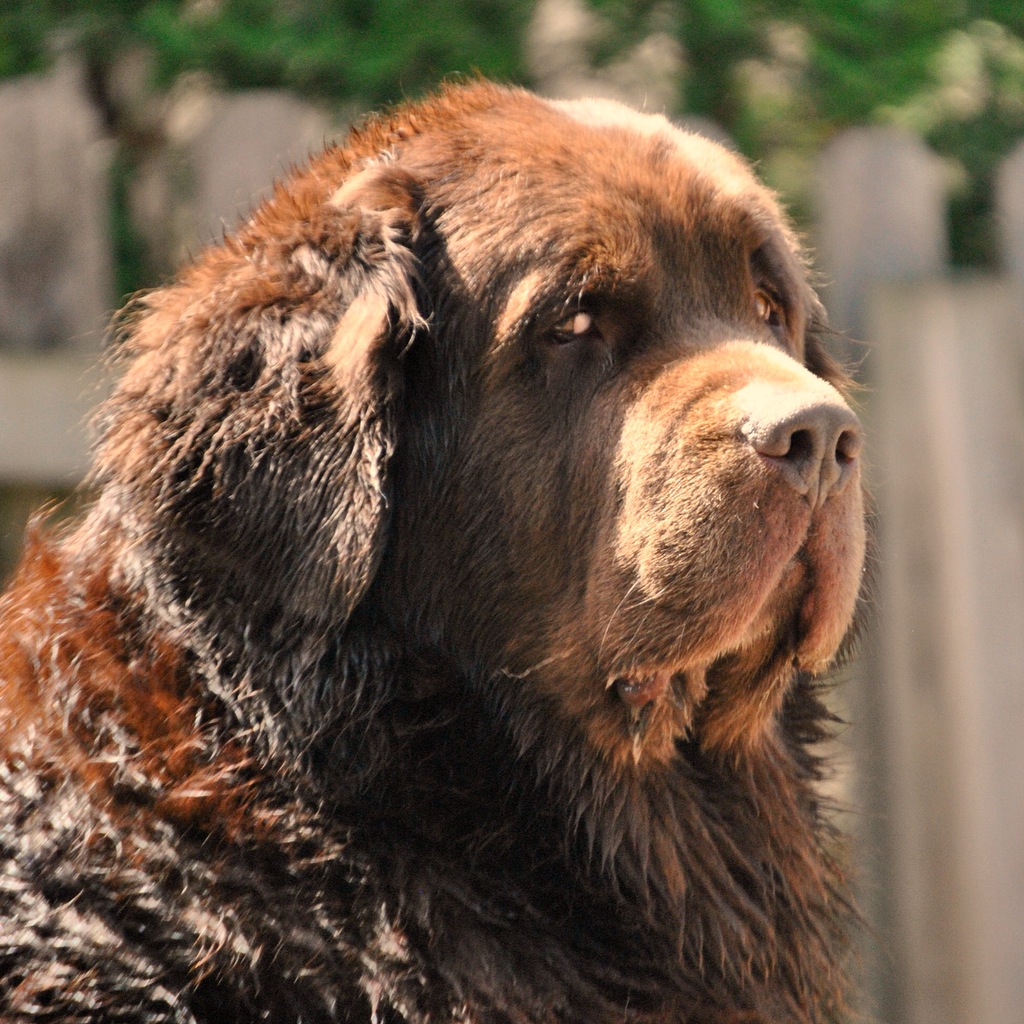 No. It’s there for the entire life of the Newfoundland.

Is Nevervising Beneficial To The Owner?

This again will be based on your Newf’s level of Newfervising. While some Newfs can be a little over top which can cause stress to the owner, the sole purpose of a Newfervisor is to help their employees reach goals, improve performance, hold them accountable for their actions and provide support as needed. 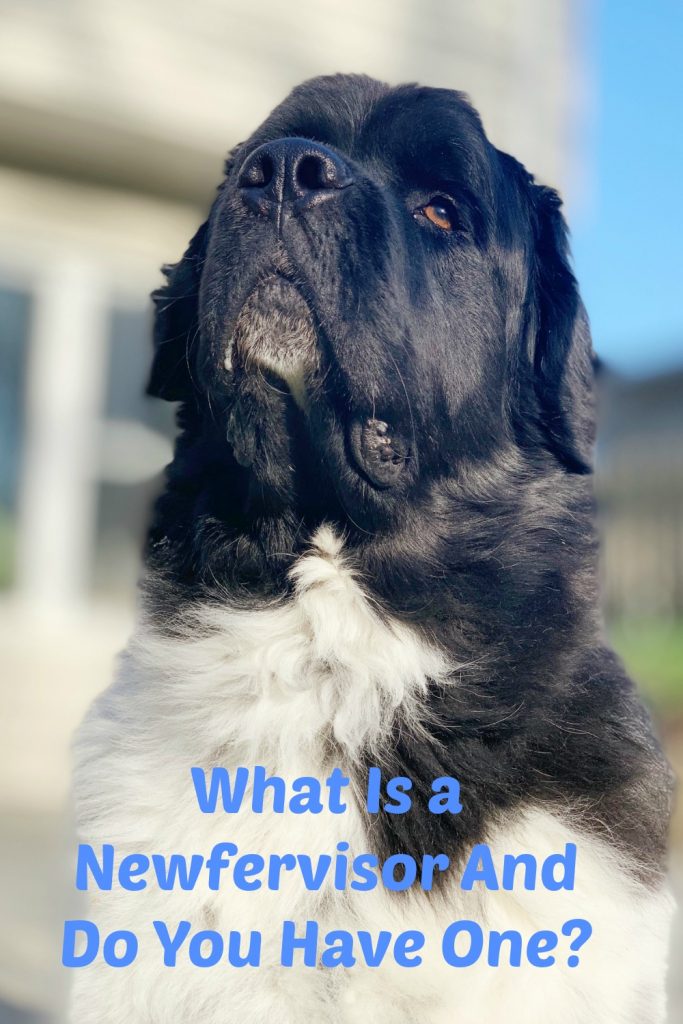 Hilarious and often painfully true! All three of mine do this, as have those that passed on. It's a hoot in the kitchen when I'm adding something to their food, lovingly prepared and cooked FOR THEM, that they question. Those tidbits will be carefully removed from their bowls, placed on the floor by my feet, and then the eye glares--filled with disappointment and despair. Will I never learn? Thank you for the new vocabulary word Jen!

Oh yes! I think the kitchen is their headquarters! Lol

Cute and keeps you on your toes!

❤️❤️ Side-eye from Sherman ❤️❤️ Your Newfervisors are such handsome fellas. If they/you need a union allowed break, they’re welcome to come to NC and hang out with Gabs.

They Newfervise and assist in opening every single package that arrives on the porch!

Must make sure those packages are safe!

My Newfies have always gone to work with me (law office). In addition to Newfervising me they Newfervise clients and clients who bring their children into the office.

Now that is awesome!! I bet they get paid in belly rubs!