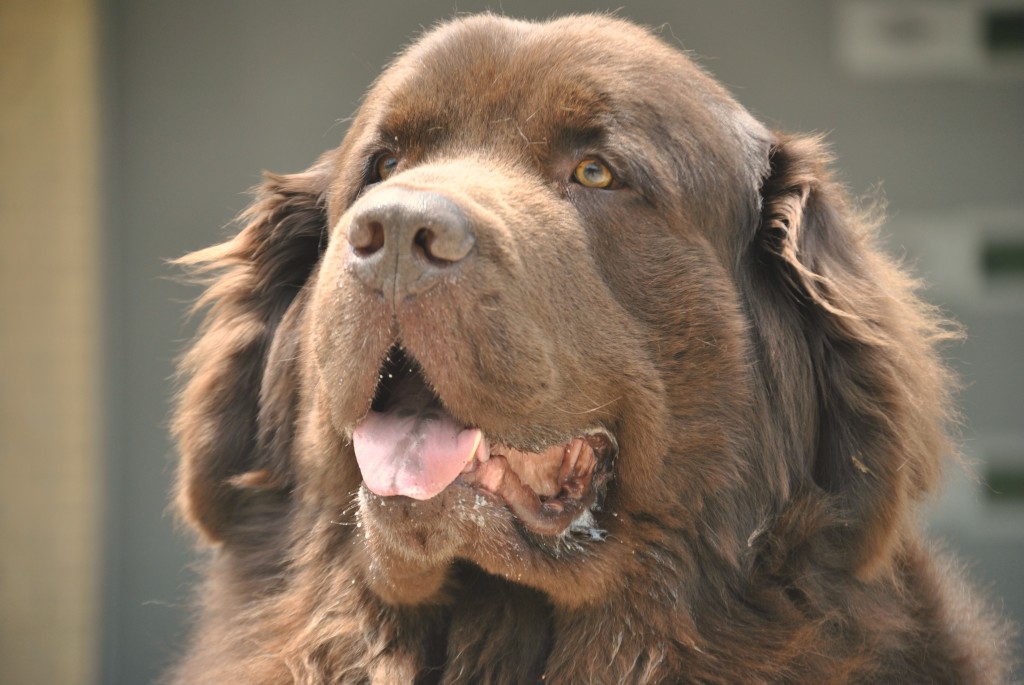 It’s not a new condition, it’s a condition that he’s always had.

Picky dog syndrome is a condition where a dog likes his food one day and then the next day he wants nothing to do with it.

It’s the same exact food that it was the day before that they had no problem eating but now….. this food sucks and they’re not touching it.

I hate when Leroy does this.

It’s alright if it’s for a day or two but if goes longer than that I start to get concerned or annoyed.

I get annoyed because I know he’s just being stubborn and he knows that I will eventually give him what he wants.

I mean this is a dog that likes to eat rocks, freshly cut grass clumps and his most recent delicacy… crickets.

It shouldn’t be that hard to please him.

But it is and these last few months have been especially frustrating because with his diarrhea I’m trying to be super careful what I give him and now his liver isn’t doing so well.

So when he went on a hunger strike last week I tried to remain calm.

The only frickin combination of food that doesn’t give him diarrhea, nope.  He’s bored with it.

So after a few trial and errors and talking with the vet we decided to try some scrambled eggs and cottage cheese.

The cottage cheese wasn’t that big of a hit but he’ll eat a small amount of it, if and only if, you feed it to him on a plastic spoon.

The scrambled eggs are a huge hit…but they have to be cooked in a small amount of coconut oil and then thoroughly mixed in with dog food.

MMMMHMMM. If it’s not done to his liking, he doesn’t eat it.

See why I call him a Jerkface sometimes?

So this works for now but I’m sure that it’s just a matter of time before he gets bored with this mixture and we’ll have to come up with something else.

I’m not going there. I don’t do insects.

I love my dog but I have limits damn it.

So how about you? Do you live with a picky syndrome dog? Any tips you care to share?

p.s. Leroy’s trip to the vet last week included bloodwork and the results showed that his liver enzymes are pretty elevated so we are now giving supplements to support his liver. This is probably secondary to whatever he has going on and more tests will follow.

Lottie can be a bit fussy and then in February, just after she turned one, she decided she wasn't going to eat the food I fed her at all.

I started looking at all the other foods that I would consider (I only feed grain free kibble), but after having advice from various people, I waited it out for TWO WEEKS. Watching her eat the meat from around her kibble, and then spitting any bits of kibble out delicately. I nearly gave in many times and weighed her constantly to make sure she didn't lose weight. And then one day.... she ate the lot. And we have never had a problem since :-)

Oh, Leroy! Eat, my dear! Thankfully, these guys are the opposite of that and will eat absolutely anything we put in their bowls. Do you think if you had maybe 2 or 3 recipes and alternated days it might keep him more interested?

I've never had to deal with this before but I think I would have little patience with it. It sounds like he has found a great way just to get attention.

Rooney is the same way! He is so picky sometimes! But if I have another dog anywhere near him, he will gobble all his food up!