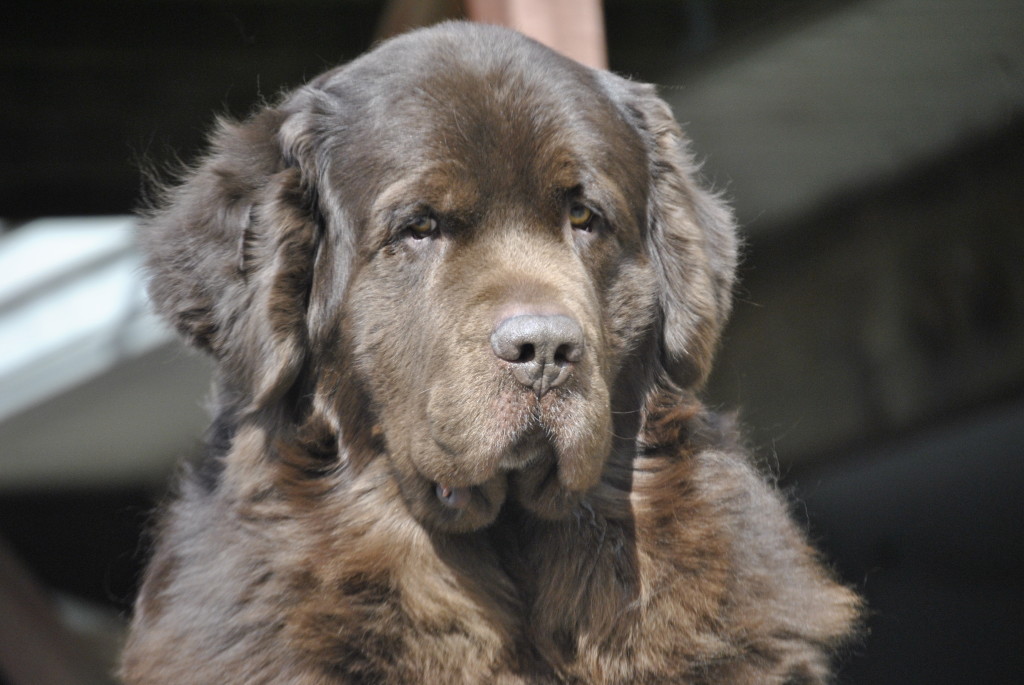 Leroy came home from the hospital on Saturday night.

I’m sorry that I wasn’t able to get around to updating much on his situation as I would of liked.

I’ve never had a dog sick like this before.

Sherman has been sick and injured before.

Leroy has been sick and injured before.

But neither one of them have been so sick that I wasn’t sure if they would be coming again.

It was scary and crazy and it still is.

It was like one of your human family members were in the hospital very ill.

You wanted to help but there wasn’t much you could do except wait for the doctors to run endless tests and pray you get some solid answers.

You visited as much as possible but the world was still going and you had to keep moving no matter how much you didn’t want to.

The kids had their sporting events and homework.

I still had another dog at home that needed to be cared for.

I was having conversations several times a day with more than one vet that were making my head spin.

You all helped ease that. This awesome community that we are apart of helped us get to the point that we are at today and I want to thank you once again.

Thank you for your kind words, thoughts and prayers. For your shares, for the emails, text messages, phone calls, letters and donations.

Thank you for all coming together to help our dog Leroy.

Thank you for giving people faith. So many people have seen the support that has been given over the last several days here and they are taken aback.

It’s amazing  what you all have done.

I will probably never be able to say thank you enough but I will try.

I have updated Leroy’s Go Fund Me page which explains a lot more about his current condition and where we are right now and I will keep this page updated going forward for an undetermined amount of time.

It looks like we have a long road ahead of us and he is not the same dog that he was. He’s super thin now that a lot of the fluid has been removed. (He’s 30 pounds lighter than he was at this time last week) He is having a hard time getting up from laying down and he has pressure sores on his elbows from trying to push himself up which was not something that I was expecting. He’s more vocal than normal, moany and whiny which shows me that his body has been through so much over the last several months.

Biopsy results should be be back mid week and Leroy goes back to have his protein levels checked on Wednesday. Treatment has been started and will be adjusted if needed when the biopsy results come back.

We are waiting to see what type of Inflammatory Bowel Disease Leroy has and now that my head is a little clearer I have many more questions to ask and so much to learn.

I plan to write about Leroy’s journey with this disease often as I know there are several dogs that suffer from this condition.and any information that I can provide of how we have dealt with this might help another dog and family. It won’t be medical advice just Leroy’s story.

I am glad Leroy is back home. Hope things will smooth out for Leroy and you.

We are sure glad Leroy is home and we all send you both our best love and hugs.

So glad Leroy is home with you. Sorry to hear about his condition. I hope you find you more answers than questions. Our heart and paws go out to all of you and especially Leroy.

Still praying for the big lug. :) Hope he's feeling better, and now that he's back home, hope the rest of the family is getting a little bit of rest!

Oh, my heart hurts for you and Leroy and the whole family. Wishing you well on the road toward recovery.