The Polar Vortex of 2019 crossed the threshold of northern Ohio on Wednesday and brought life-threatening cold temperatures that the state hasn’t seen since 1994.

This means that this is the coldest air that I have experienced in my life that I will remember.

I know the basics of preparing for the cold so I did all that I could to get ready.

And then braced for it.

5 things that I learned during the Polar Vortex of 2019

Newfies drink a lot of water.

This is common knowledge but when you’re filling bowls from the tap you really don’t think about it.

When you’re boiling water because there’s a boil alert due to water main break, you realize how much water they drink in a day.

The thing with the boiled water, as I’m sure many of know, is that even when it’s cool it’s not like the cold fresh water that Newfs crave so I had to use ice cubes to make their water desirable. Thankfully, we had plenty of ice cubes already made. 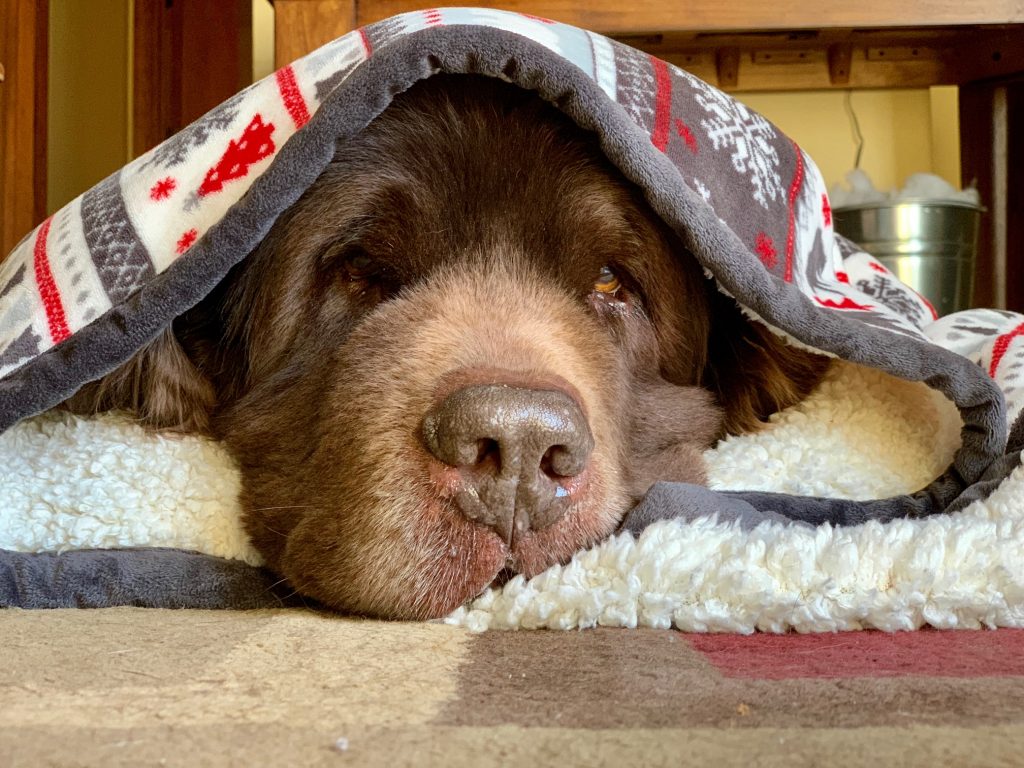 I did have bottled water on hand but not nearly enough for 24 hours, the local stores were out due to the water main break approaching the Polar Vortex and I wasn’t sure if bottled water would throw Leroy into an IBD flare-up.

I honestly didn’t know if the boiled water would either so I mixed it up and I’m happy to report that he seemed to handle it all just fine.

Those really loud booms when it’s cold outside are not the house settling like I was told in science class. Those booms are frost quakes happening under the ground and they scare the crap out of Sherman. Almost as bad as thunder scares him!

“Also called ice quakes or cryoseisms, the cracking or booming sounds occur when moisture below ground starts to freeze and expand. As it does, it can move rocks and soil, occasionally causing them to crack, thereby producing loud sounds.” 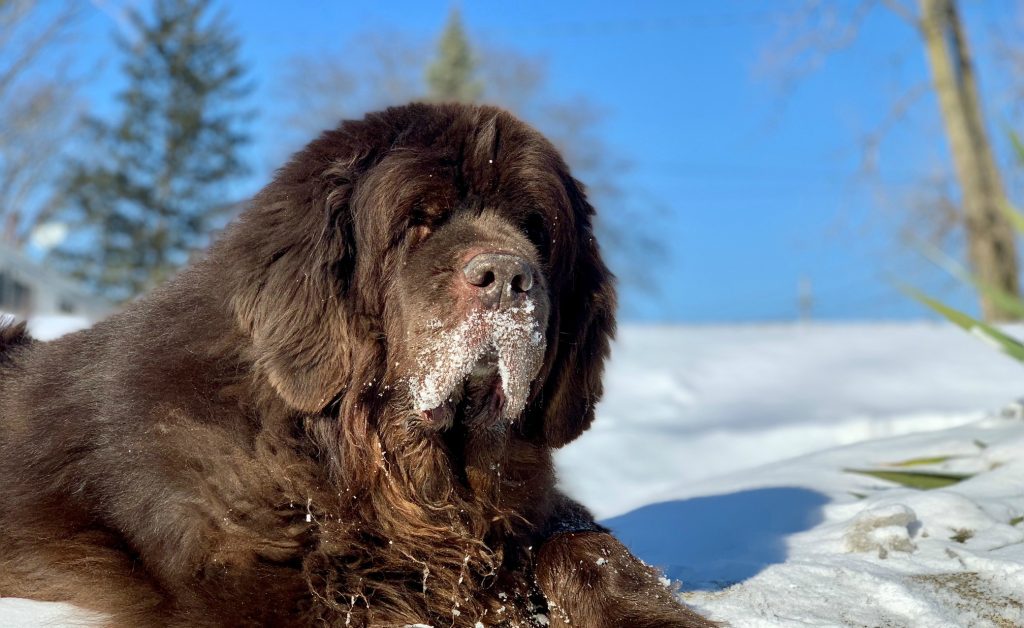 Wednesday night they kept happening and they were so loud that at one point I thought our back deck fell down. They were loud enough to make you jump and poor Sherman kept looking at me like the house was falling.

A little CBD oil helped calm him down a bit but he was still unsettled, as was I.

This isn’t an affiliate link or a paid endorsement, this is fact.

I was an irresponsible dog owner and let Leroy’s prescription food run a little too low. My autoship was set up to deliver on Thursday but the hype of the polar vortex of 2019 and the amount of food left in the bag set my mind into overdrive. 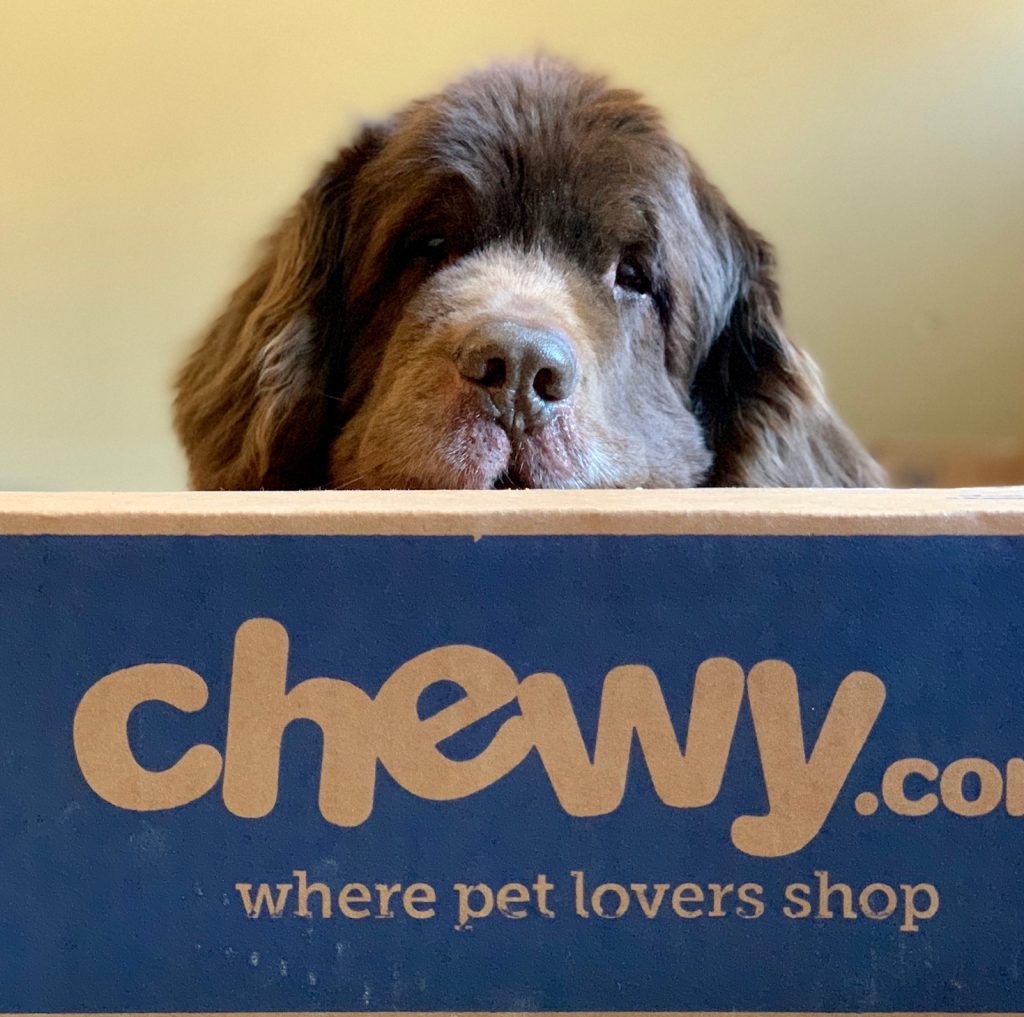 I would have had just enough food to get Leroy through to Friday but if the midwest froze and deliveries stopped and production was halted, Leroy would run out of food so I changed the shipping date late Monday night and the food arrived Wednesday morning.

I feel bad that the Fed Ex man had to get out of his truck but I’m so grateful that he took the extra steps to drop the package off at the front door instead of in front of the garage so that I would know the order had arrived.

He will be receiving a little bonus on our next delivery.

I thought I had plenty of dog treats but I didn’t take into account that I would have to bribe Sherman and Leroy with treats to come inside.

Calling their names and telling them to hurry up while they were doing their business and eating snow was just not enough motivation and I had to call in the help of dog treats. 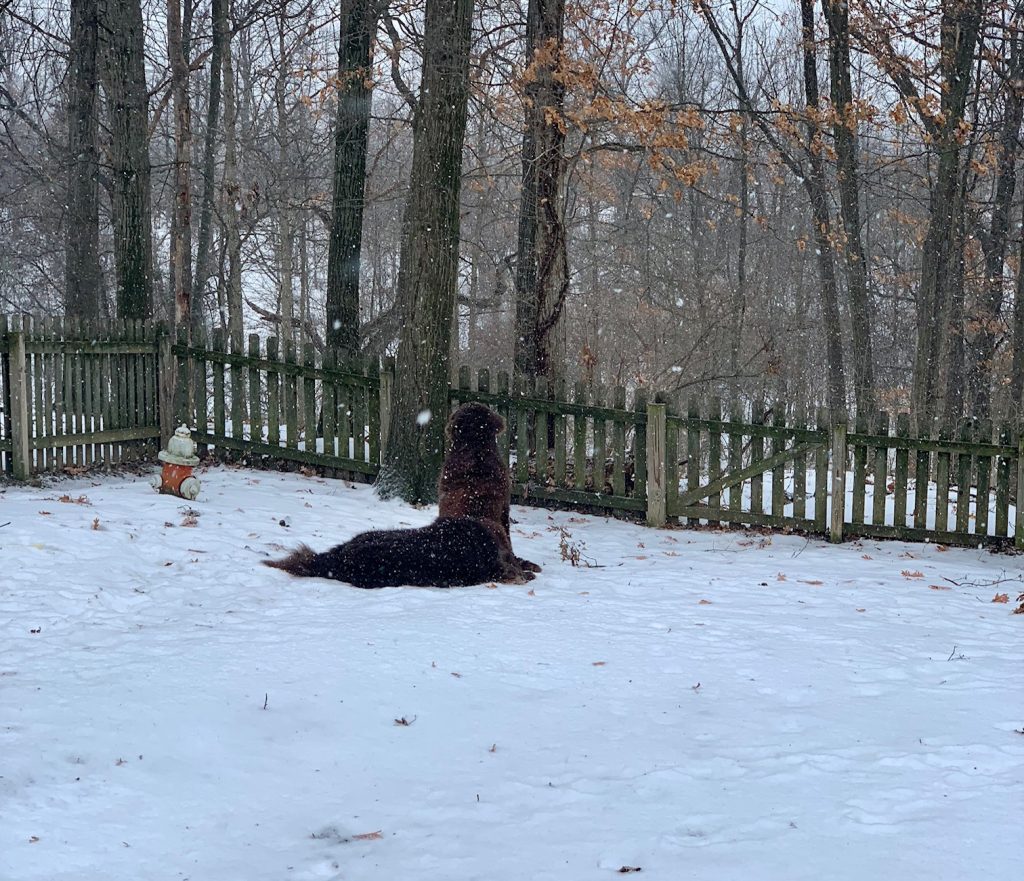 SERIOUSLY. Paws were at risk

I still have no idea at what temperature dog slobber will freeze.

I thought for sure that I would be able to find out this impending question that I’ve had for years but no such luck.

Either the slobber was freezing and breaking off without me seeing it, dogs don’t slobber at -40 degrees or dog slobber is more powerful than human spit and it just doesn’t freeze. EVER. 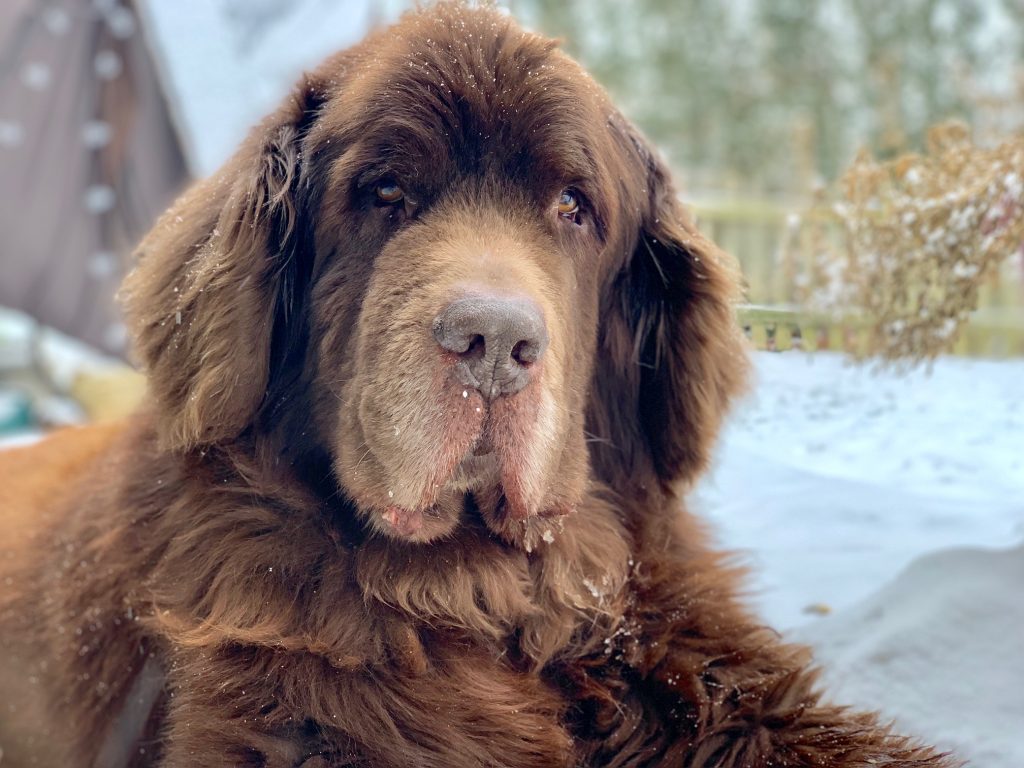 I don’t know because I didn’t see any droosicles and I had treats.

So how did everyone else fair with the polar vortex of 2019? Did you learn anything new? Did you have any ice quakes?!

We had a few days when the temps dipped into the 20s overnight, but it warmed up to around 45 during the day. (And now I have a cold. Oh well, it'll go away eventually.)

I've never heard of ice quakes, either. But it makes sense. And I feel wholeheartedly for you and Sherman. Shadow would have been "unsettled" by them too!

Whoa...had no idea ab out those ice quakes. While we had about 10" of snow on Monday, the Polar Vortex seem to track more northerly. Walking on ice still sucks though and both guys biffed it more than once. It's a wonder no bones were broken. Hope it warms up enough to be merely cold but not life threatening.