When I worked at the vet clinic we called the day after Thanksgiving Pancreatitis Friday.

The day, and the entire weekend after Thanksgiving would be filled with diarrhea, vomit, and pain.

It was all hands on deck and we weren’t allowed to request that weekend off.

There would be several calls from panicked owners about their dog getting into the garbage and eating the turkey carcass, owners that woke up to diarrhea and/or vomit scattered all throughout their house, and dogs that stopped eating. 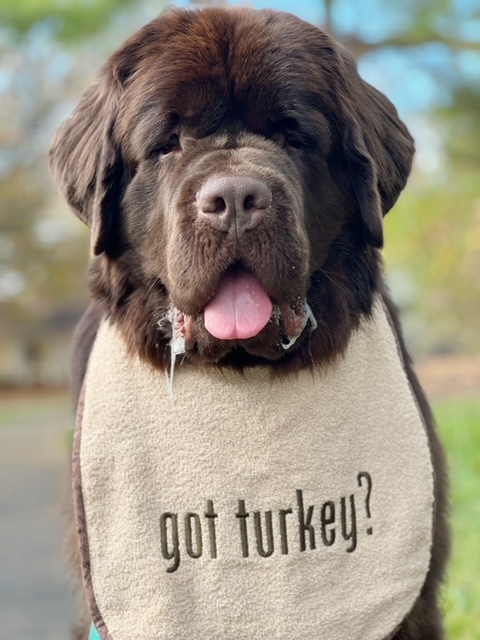 What is pancreatitis in dogs?

Pancreatitis is the inflammation of the pancreas.

The pancreas produces and secretes digestive enzymes and it produces insulin.

Digestive enzymes are needed for food digestion and insulin aids in the control of the metabolism and blood-sugar levels.

When the pancreas becomes inflamed, digestive enzymes that are normally inactive become active in the pancreas.

This results in pain and swelling as the pancreas actually begins to digest itself. 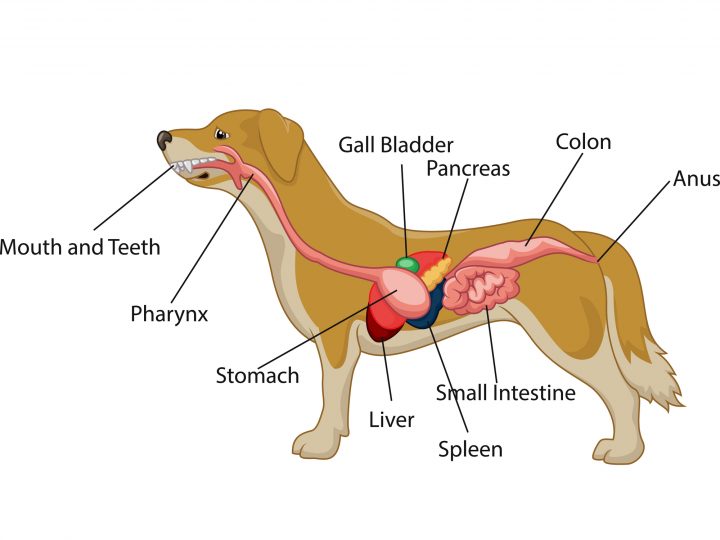 Chronic pancreatitis is when the pancreas is mildly inflamed for long periods of time.

Some dogs that have IBD and diabetes can suffer from a slightly inflamed pancreas and over the course of their disease, it will flare up into acute pancreatitis. 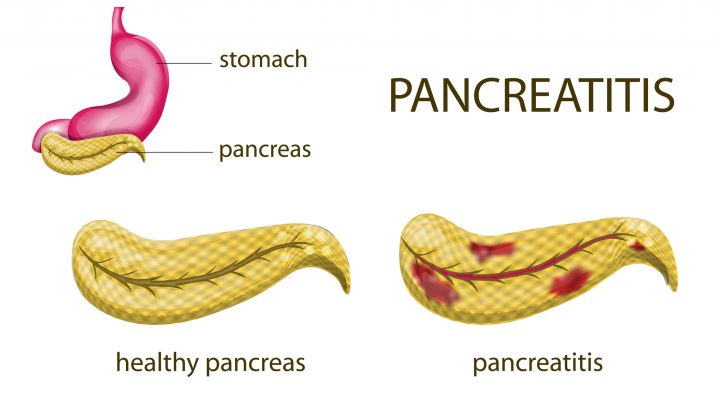 What causes pancreatitis in dogs?

There can be many causes of acute pancreatitis in dogs some of which include high-fat diets, obesity, hypothyroidism, diabetes mellitus, Cushing disease, some toxins, and certain medications.

During the holidays’ pancreatitis is mostly caused by foods high in fat that are given to dogs all at once.

Symptoms of pancreatitis can vary based on the dogs but the most common symptoms seen are usually vomiting, diarrhea, loss of appetite, pain in the abdomen, lethargy, and restlessness.

Other symptoms that can also be seen are a swollen abdomen, hunched back, gagging and lick lipping.

Testing for pancreatitis in dogs will vary based on the severity of the dog’s symptoms.

A complete exam performed by a veterinarian will need to be done and also blood tests to check the kidneys, liver, and pancreas are usually performed, along with checking blood sugar levels.

A CBC (complete blood count) to check for anemia, infection, and inflammation will usually be done and your vet may also want to check the electrolytes.

X-rays and abdominal ultrasound may be recommended along with other pancreas-specific tests such as a TLI, cobalamin, folate. 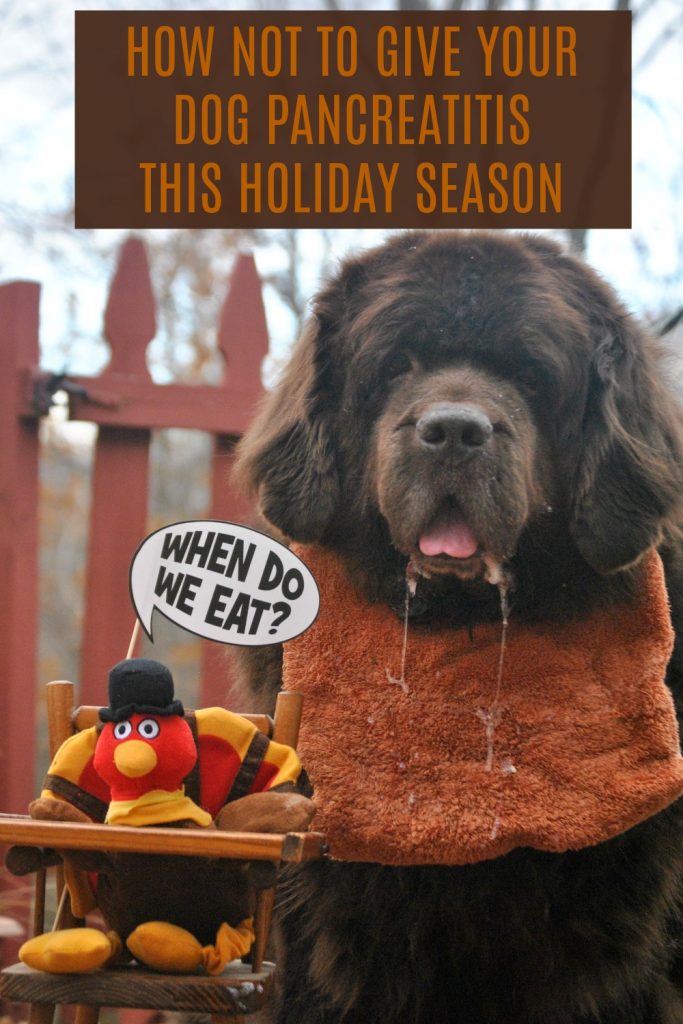 Treating pancreatitis will vary but it will often include pain medication, anti-vomiting and diarrhea medication and a special diet.

In severe cases, hospital monitoring may be recommended along with IV fluids, antibiotics and any other medications that the veterinarian deems necessary for your dog’s full recovery.

Is pancreatitis in dogs expensive to treat?

Depending on the severity of the dog’s pancreatitis it can cost anywhere from a few hundred dollars to a few thousand dollars.

Depending on the severity of the dog’s pancreatitis it can cost anywhere from a few hundred dollars to a few thousand dollars.

Mild forms of pancreatitis that are given an early diagnosis will normally include a treatment plan that can be followed at home.

In severe cases, a dog may suffer long-term effects and follow-up exams might be needed to make sure that the dog is recovering well. 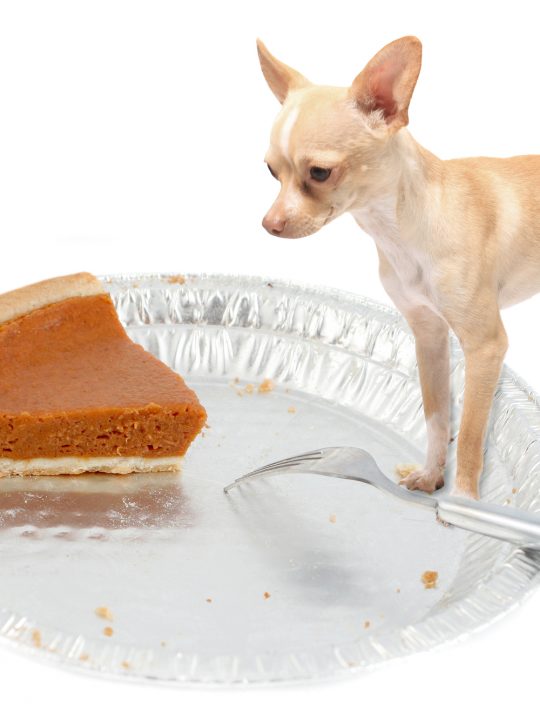 Can pancreatitis cause death in dogs?

If left untreated, severe pancreatitis can lead to organ failure.

If a dog does not respond well to the treatment it can go into shock and die.

These cases are rare but also not impossible.

How to avoid pancreatitis this holiday

Acute pancreatitis can easily be avoided by not giving your dog foods that are high in fat around the holidays.

There is no need for them to have gravy on their dinner, a big, juicy turkey thigh or the skin off of a turkey. 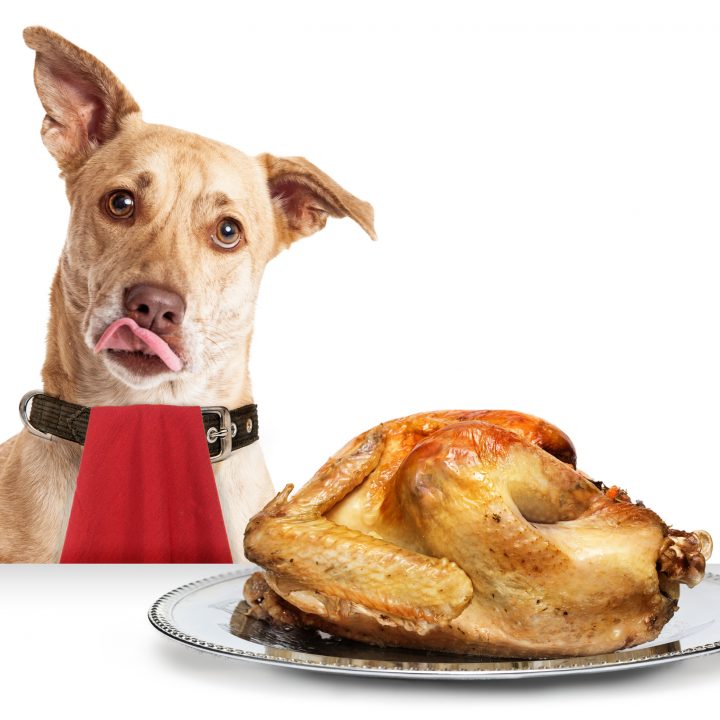 If you must give them something special try things that are low-fat and healthy for them.

Foods such as baked sweet potato chews, plain green beans, canned pumpkin, homemade apple chips or just plain, frozen pumpkin, will make most dogs happy and if given in small amounts, will usually not cause any digestive upsets.

Keep them out of the kitchen

If you’re doing a lot of cooking and you have food in areas that are easy for your dog to swipe something, it’s a good idea to block the kitchen off with a pet gate.

A few years ago, Leroy stole a loaf of stuffing bread off the kitchen table.

He only managed to eat a few slices before I chased him down but he was sneaky and on a mission and since he has chronic pancreatitis because of his IBD, a whole loaf of bread could have been disastrous. 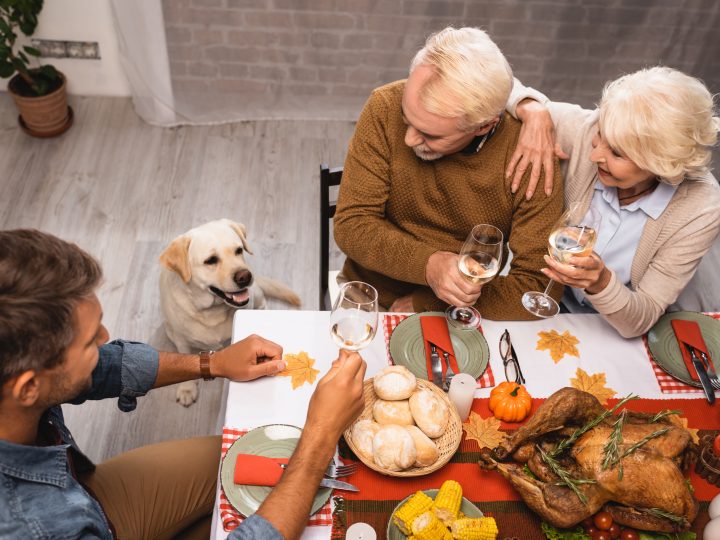 Turkey carcasses are the number one foreign body ingestion we saw at the vet clinic and it was almost always because the dog got into the garbage when the owner wasn’t home or when they were sleeping.

Throw that turkey carcass away and get it out of the house.

We always put all of our Thanksgiving garbage in one garbage bag, secure it in a garbage can with a locking lid and then put something heavy on top of that.

I don’t recommend putting the garbage outside in just a bag if you have wildlife around.

Secure your walk until garbage day

Garbage day after Thanksgiving is a feast for wildlife and I’ve learned this first hand.

I’ve walked down the road in years past and seen turkey carcasses everywhere.

I can control how I dispose of our turkey but I can’t control how the neighbor does so I will walk our route and scope it out for Thanksgiving garbage.

I have been known to wear plastic gloves and carry a bag to pick up the debris.

It only takes a few extra minutes and it saves me potentially thousands of dollars if Leroy would find it before me. 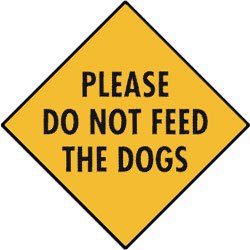 Tell your holiday guests “DO NOT FEED THE DOG”

Your guests only mean well by sneaking your dog a snack when they flash those big brown eyes but make it clear that is not cool.

I’ve put signs up around my house before explaining that if Leroy gets any table food that it could kill him so please do not feed him anything without asking me first.

I’ve also left a small bowl of “Leroy approved” treats out for my guests to give if they just can’t resist the urge.

After recently dealing with pancreatitis with Leroy I wouldn’t wish it on any dog nor their owner so please skip the table scraps this holiday and save your dog and bank account from any unnecessary pain. 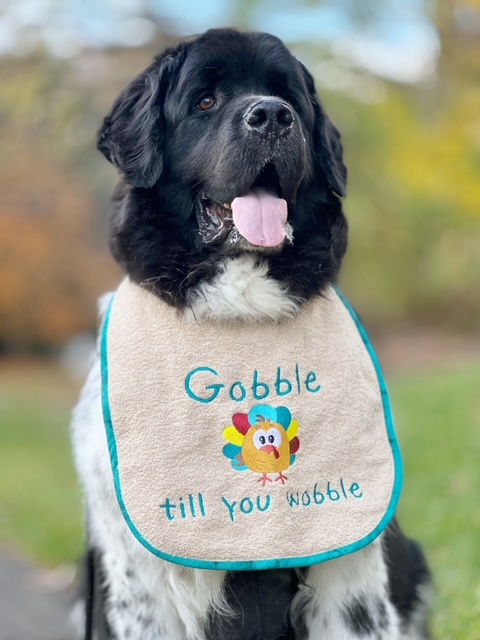 Holiday Foods To Avoid Giving To Your Dog:

p.s. Many frozen turkeys are soaked in brine before they are frozen.

The brine is very salty and may contain spices that are harmful to pets. Read your turkey labels! 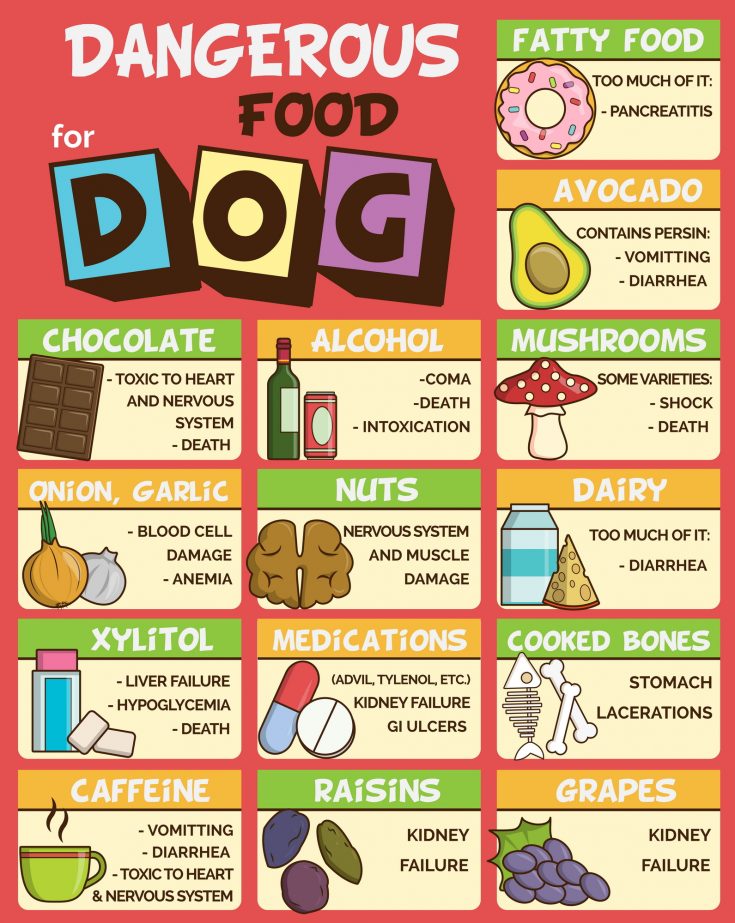 I am not a veterinarian and this post does not substitute for medical advice. If you suspect that your dog may have pancreatitis please contact your veterinarian immediately.

Great post, Jen. The steadfast rule is no table scraps. Ever. The only people food allowed is some cheese or frozen green beans, and plain pumpkin. And then in only small (read...tiny) amounts. Happy Thanksgiving to you and yours.

Great post! I shared on Twitter. I think there are a lot of dog families that aren't aware of this; so many people still think you can feed a dog anything. We once gave our dogs some leftover pork from the crock pot. It was too rich and too much for them, and we were really lucky that diarrhea was the only problem we had (the beagle was fine though!). I spoke to our vet but since there was nothing else going on, we needed to just keep an eye on things. It took them quite a few days to get back to normal! I am far more careful now, and if they're going to get any leftovers at all, it's in very small amounts.

Thanks for sharing Jan and Yes, I agree. Sherman is normally a dog that does well with a few extra things here and there but just the other day he got 2 small pieces of steak and it did not agree with him. Thankfully, it was minor but he for sure won't be getting anything this year for Thanksgiving-it's just not worth making him sick.